Aboriginal Australia and Interactions with Whales

Whales and humans have long captured each other’s curiosity.

With interactions between Aboriginal communities across Australia and whales pre-dating European history by a very long way. 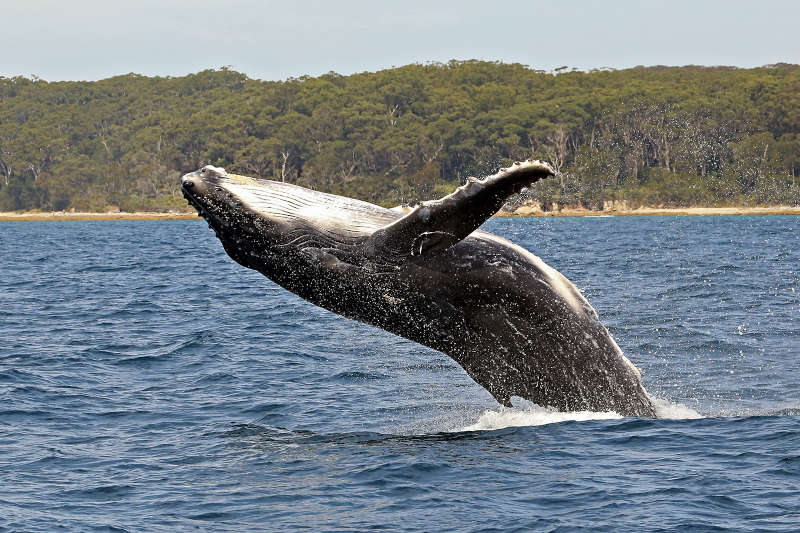 Along the east coast of New South Wales, the presence of whales in Aboriginal culture is embedded in many forms, from dreamtime stories, whales recognised as totem animals for various language groups and there are many significant sites of art work depicting whales too- particularly around Sydney.

Whales were also by some groups utilised for food, oils, utensils, weapons and shelter. Humpbacks were predominately sourced for these purposes but were also assisted by an unlikely helper Old Tom.

There is a world of fascinating information about Aboriginal history and interactions with Whales co – existing and migrating along the Australian coastline, an important one that we acknowledge and respect. Our Cruises and office on the traditional land and sea country of people of the Yuin nation and Dhurga language group in the south and Dharawal in the northern parts of Jervis Bay.

To find out more for yourself some of the following links may provide some helpful leads:
https://www.wildaboutwhales.com.au/blog/aboriginal-people-botany-bay-and-the-whales
https://australianmuseum.net.au/media/garrigarrang-sea-country